The non-epidemiologist will find the story about John Snow, cholera, and the removed pump handle at Wikipedia or at the UCLA site.
During my visit last week in London, Broadwick (former Broad) Street was under reconstruction – just in line with the old maps of waste water drainage. 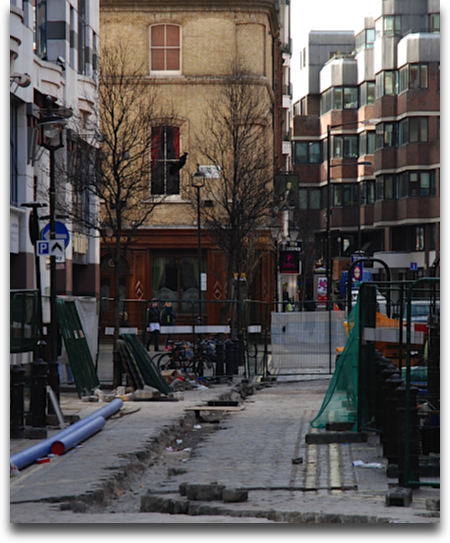 The open pavement extends to the original pump site in front of the John Snow Pub. And here is the famous pump: 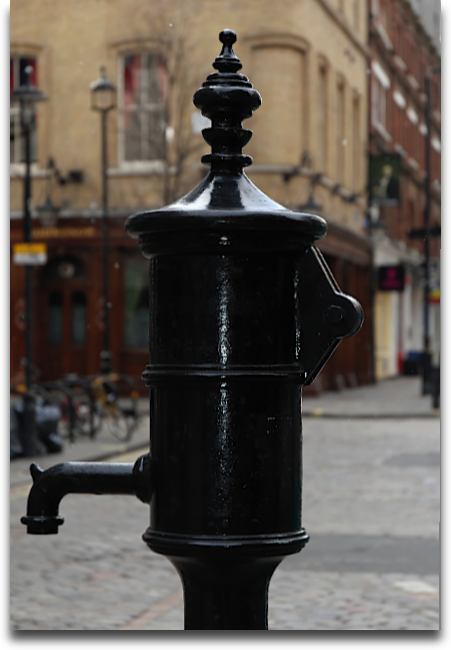 The most recent findings about the premature death of John Snow

Based on current evidence of renal toxicity associated with exposure to anesthetic agents, it is perhaps more likely that extensive and prolonged self-experimentation with anesthetics over a 9-year period led to Snow’s renal failure, swollen fingers, and early death from stroke.