Following a recent discussion, I looked into more details of the Stein et al. 2016 NEJM paper. It claims that

Despite the similar genetic ancestries and lifestyles of Amish and Hutterite children, the prevalence of asthma and allergic sensitization was 4 and 6 times as low in the Amish.

The first sentence is correct. There is a similar genetic ancestry. Although that doesn’t mean anything as overlapping principal component plots are derived only by frequent SNP alleles that have no major disease impact. 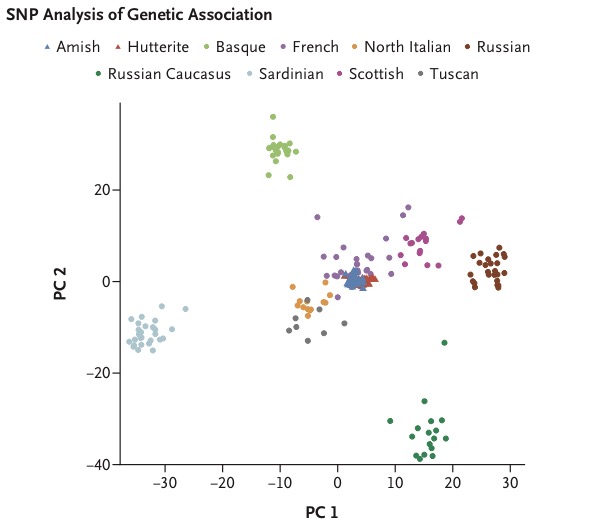 The second sentence is also correct – and known for years BUT the implicit connection (“despite”) of both sentences is wrong. Propositional calculus.

If we go back to a widely cited paper on population genetics it’s clear, that there is big genetic difference between Amish and Hutterities. They have all kind of different disease. 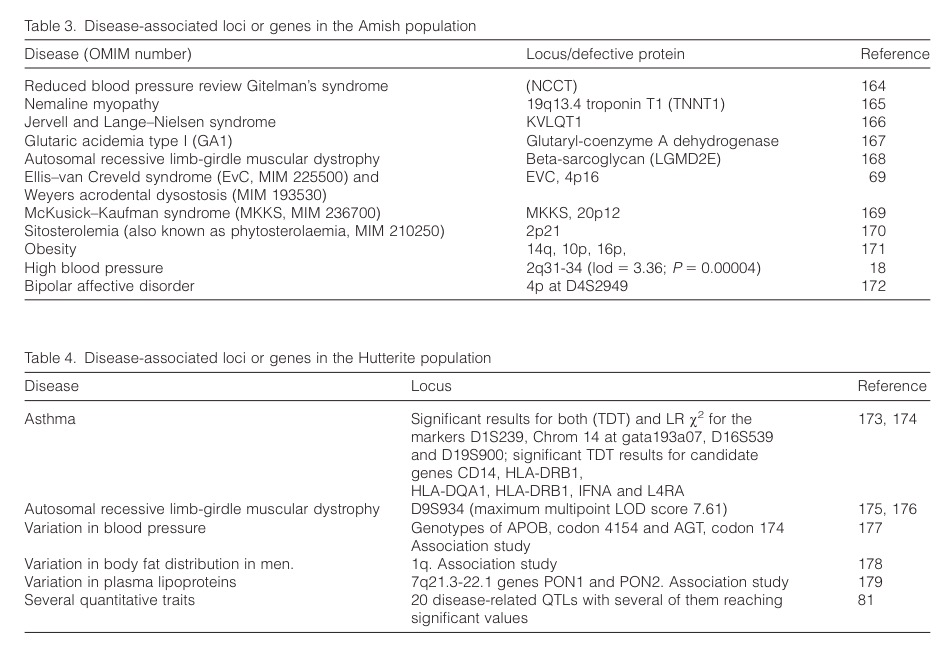 We could now safely add also asthma here which means that the paper of Stein et al. is has a wrong conclusion.

What about the reported mouse model of “experimental allergic asthma”? I wish such a model would exist.  I wish there is  such a magic dust mix.  And I wish, there would be reviewers who would have noticed that.

Related posts: What’s wrong with these genotypes? | Best allergy paper 2007 | Human head with wrong orientation? | ORMDL3 – more inconsistencies in the Nature paper | There is something wrong in this world |