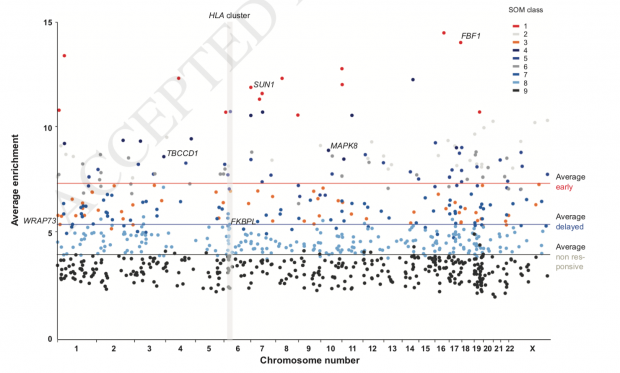 Related posts: Is there any environmental conditioning of vitamin D metabolism? | The single asthma gene | Genomics of a single cell | What could be done – single cell birth dating | New insights by single-cell genomics |