Related posts: Supersize me and the fake food hypothesis | Nothing makes sense except in the light of a hypothesis | Allergy and DC antigen processing: vitamin versus hygiene hypothesis | Human breeding | Truth in science (and religion) | 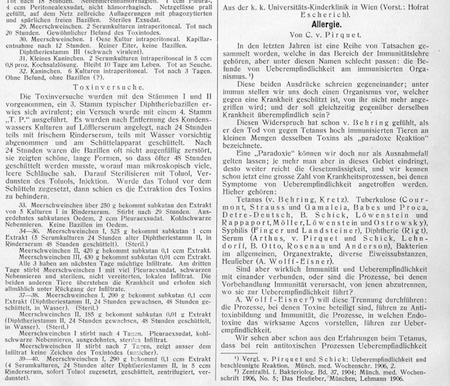 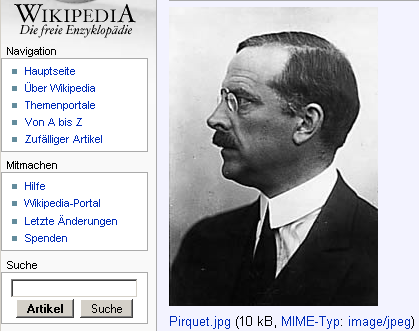