There has been so much progress with electric motors and high capacity batteries finally reaching widespread use. There are kayaks with an electrict support (Torqeed here in Starnberg, that I wished to have one  yesterday at Ammersee). There are engines for ultralight planes like the Electraflyer while I just read at science.slashdot about an electric airplance.

The most fascinating piece, however, I have seen last Sunday at bike expo here in Munich is  a 1200 Watt kit that can be mounted on most frames of current MTBs. Tthat’s a lot of savings compared to buying a custom built e-bike like the KTM eGnition, Elmoto, eRockit, Grace or eSpire that all come at weights of 25-35 kg.

The kit will be sold by the next month by ego-kits.com while here are two pictures from the Munich fair. 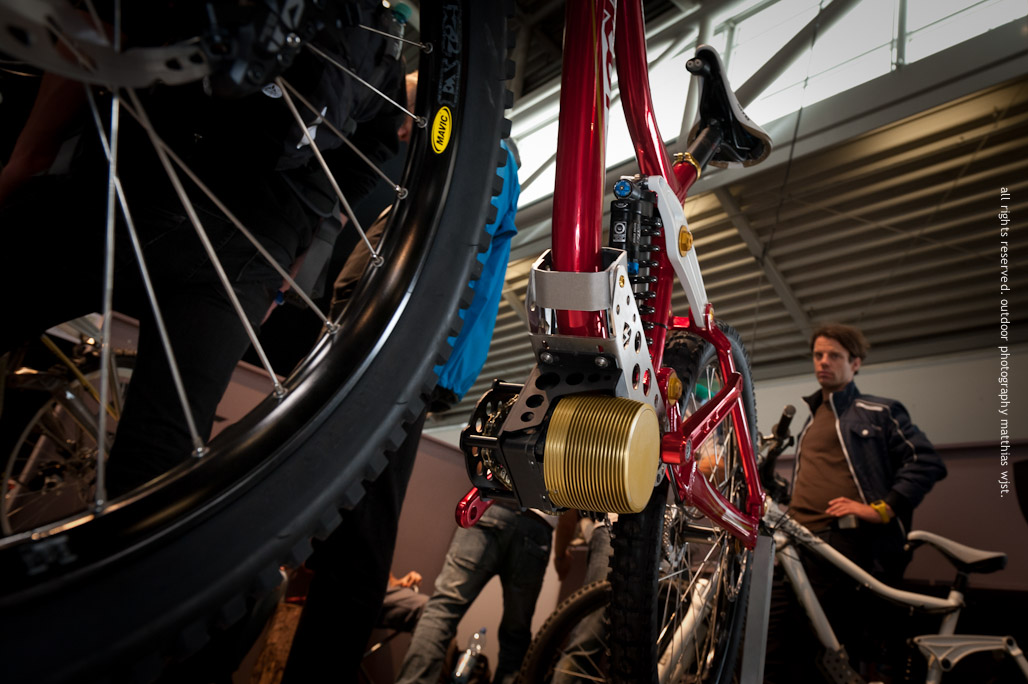 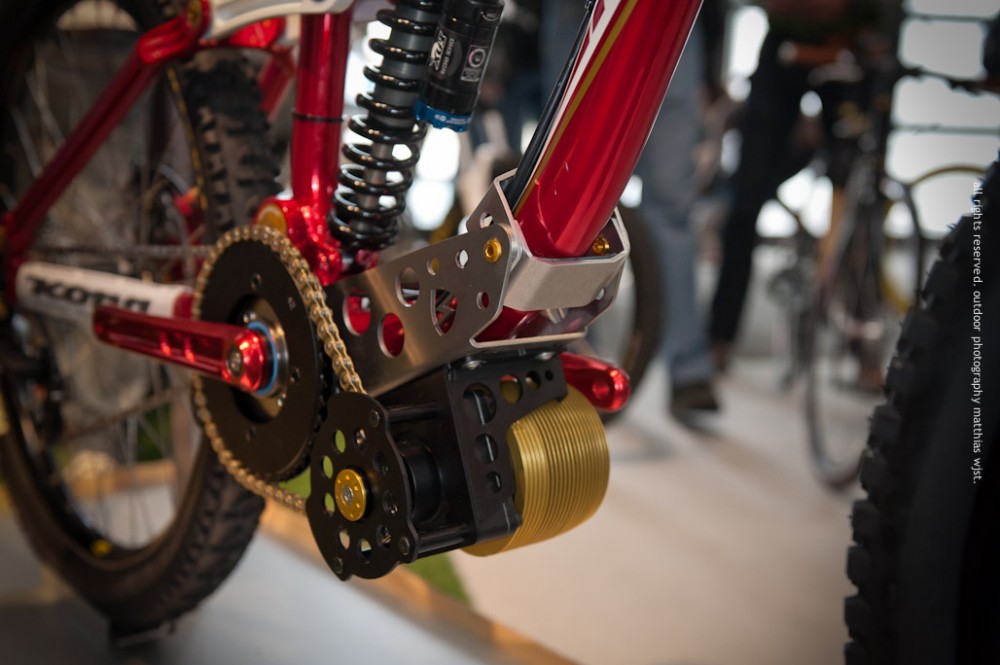 The performance data are quite impressive:

I like the central and downsize position of the motor with low center of gravity. There is also no force to the suspension. While I expect some heavy war off on chain / sprocket, this needs to be tested in long-term experiments. So far, the combination with a Rohloff Speedhub hasn’t been tested while I don’t see any problem as this is been in use by the eSpire for some time. Sound emission seems to acceptable but expect no silent move.

Unfortunately, the ego kit aren’t allowed on German streets, but that may change in the next year. At least the auto lobby already launched reports how dangerous electric bicycles are …