We should have listened to our parents — but so far I did not see a major adverse potential of cannabis. This might have been wrong having heard last year the terrible story of a friend who lost her son by drug induced psychosis. Last week I even learned that this may be a common side effect. A meta-analysis published in the Lancet shows

There was an increased risk of any psychotic outcome in individuals who had ever used cannabis (pooled adjusted odds ratio=1.41, 95% CI 1.20-1.65). Findings were consistent with a dose-response effect, with greater risk in people who used cannabis most frequently (2.09, 1.54-2.84).

(There is also a podcast). A meta-analysis certainly does not allow an answer to the question if there was a premorbid personality – nevertheless this remains a dangerous game, yea, yea. 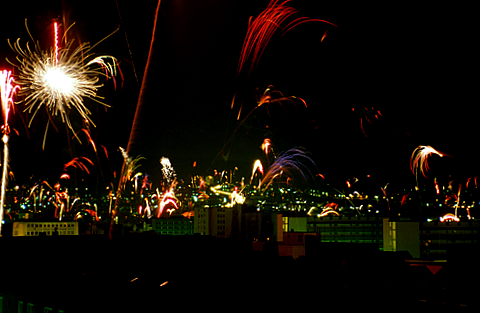