What is serendipity? Probably an artifical word used by Hugh Walpole 1754 in a letter he wrote to his friend Horace Mann

the effect by which one accidentally discovers something fortunate, especially while looking for something else entirely 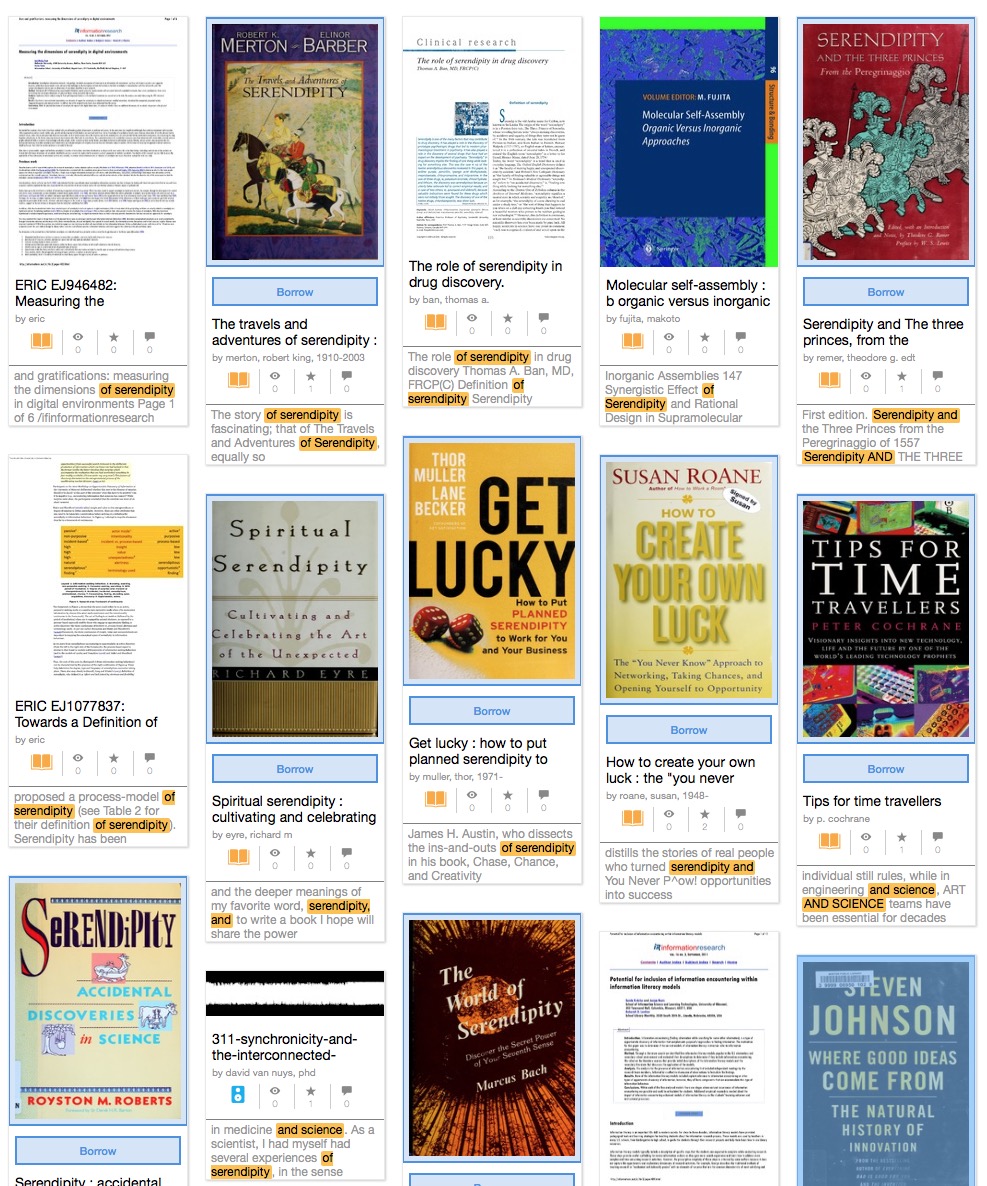 Ambroise Pare learned otherwise when, after running out of oil during the siege on Turin, he found his untreated soldiers recovering better than the treated ones. Another example is Louis Pasteur. He left a culture of chicken cholera microbes in his lab … Rontgen’s chance observation of a green glow in the corner of his laboratory led to the discovery of X-rays. … Finding a way to make rubber impervious to temperature changes became an obsession to Charles Goodyear. One day, in 1844, after countless unsuccessful trials, he dropped a mixture of rubber and sulfur on a hot stove. …Vulcanization was born…. Kekule proposed the cyclical structure of the benzene ring after dreaming.

Anf course the famous text by Arthur Kornberg, Stanford Medicine 1995 “Of serendipity and science” (that seems to vanished from the internet).