But now, it turns out that information was wrong. The Robert Koch Institute (RKI), the German government’s public health agency, has written a letter to NEJM to set the record straight, even though it was not involved in the paper.

The NEJM tried to rescue the letter with an online supplement giving more details from another phone call to the Chinese lady, making clear that she already had symptoms taking acetaminophen. But also Drosten did not want to retract according to a transcript of the press conference.

Maybe it was a somewhat unclear situation if the index case could not be interviewed (which should have been done when writing a case report)… Clearly this wasn’t a dysfunctional social media discussion but a basic scientific question as the following RKI report in the Lancet corrected numerous details. Differences of the two reports 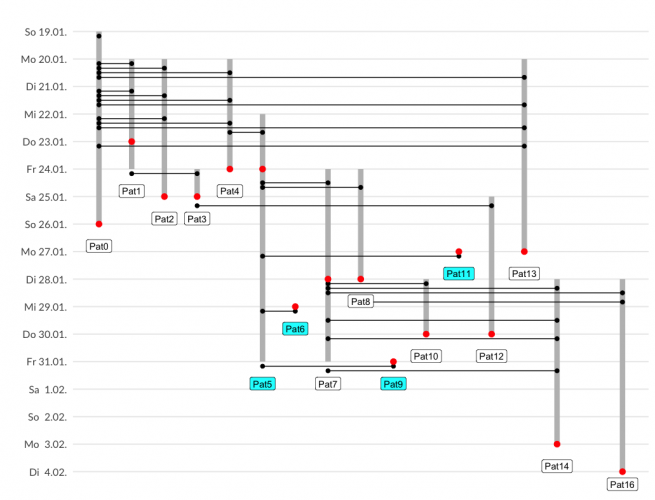