I flew this night to San Francisco, having a chance to read some magazines in flight, including an interview of Stefan Klein with Peter Singer in ZEIT MAGAZIN yesterday. The interview has been done by Skype as Singer says “it is immoral to travel without serious reasons” – a classical Utilitarian perspective that does however not even stop him arguing for double standards (or an OK to kill babies after they’re born). These are certainly dangerous ideas in particular as moral principles are not moral laws. At the hotel I was alerted by another paper that cites our earlier work and again Singer

Nobel laureate, Iosif Brodsky said, ‘the philosophy of the state, its ethics – are always yesterday’. More dramatically, Peter Singer quipped, ‘The science is barrelling forward, but the ethics aren’t … I don’t want the science to slow down. I want the ethics to catch up’. These comments raise the question whether research ethics committees (RECs) represent ‘yesterday’ and may not be serving the best interests of future research participants.

So, there are at least two Singer quotes that I have to agree with. 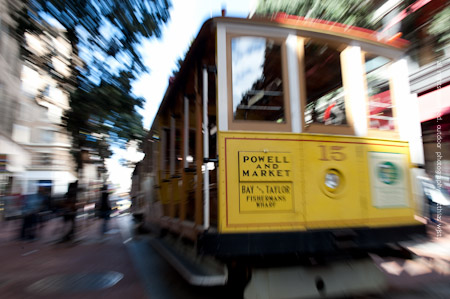 Related posts: The price we have to pay for better science | Just Science Week | Science projects, glue projects | Seoul update of the WMA declaration – you lost your rights |