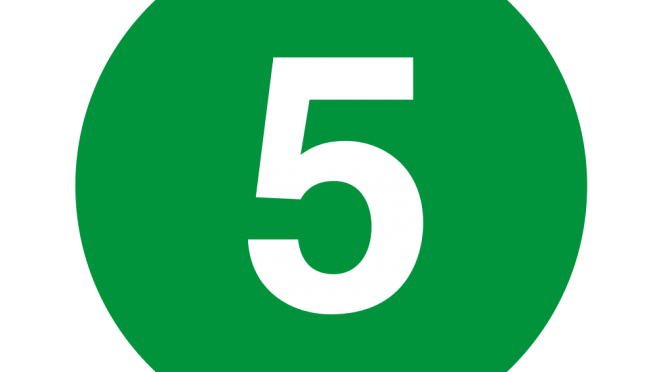 Undoubtly, there is an avalanche of poor research – as the Chronicle wrote last June, “we must stop the avalanche of low-quality research”

the amount of redundant, inconsequential, and outright poor research has swelled in recent decades, filling countless pages in journals and monographs. Consider this tally from Science two decades ago: Only 45 percent of the articles published in the 4,500 top scientific journals were cited within the first five years after publication. In recent years, the figure seems to have dropped further

Pedro Beltrao at the Public Rambling blog says there never seems to be enough time to keep up with all the literature researchers keep churning out. In 2009, 848,865 papers were added to PubMed, he says — that’s something like 1.6 papers per minute.

Continuing a discussion that I had this morning with SD, I think that limiting the maximum number of papers that a scientist can sign each year, is a rather simple proposal. As SD put it forward

Also at a conference you can only make a short statement after a presentation, or maybe even two, while you are definitely not allowed to talk 20 minutes.

Maybe such a limit would benefit also printed research. With such a limit in place we would have to select our name only for superior papers and not all that useless manuscripts that are sent to us as co-authors.

Unfortunately, the Chronicle article makes some less-thought-out recommendations, while our proposal is super easy to follow, super easy to survey and will immediately save author + reviewer + reader’s time. Even better, it will automatically remove all low-impact journals from the market within 1 year. LIMIT TO 5!

Who could adopt the “LIMIT TO 5!” – probably not the journals, but Universities (who hire) and Funding Bodies (who pay) and have an overview on a candidate.

This is not to abandon Pareto’s principle (also known as the 80-20 rule where roughly 80% of the effects come from 20% of the causes) but a restoration… Interestingly, some commenters proposed

… How about this proposition: publish anything at all, online, in science blogs. Create and develop interest groups and informal, quick peer review networks based on blogging and wikis. Those papers that actually generated any interest at all through such free, public, open means can then be picked up for more rigorous and more formal scrutiny, and for further collective development. Those papers that did not generate interest can still serve as exercises for their writers, and references for their immediate cirlce of colleagues when the topic comes up in conversations.

That’s basically the arXiv. org or Nature Precedings approach, recently re-invented by Faculty of 1000 or Webmedcentral. Maybe such a proposal is of equal value, but comes at definitely higher expenses as a “LIMIT TO 5” proposal, yea, yea.