In a previous paper I have questioned if LPS

typically reproduce the splenic version of innate immunity (the spleen is used here as a metaphor for the sterile internal environment).

In the lung only the alveolar space is thought to be sterile while macrophages should not be in a constant state of activation (as inflammation would compromise gas exchange).

There are now several indicators for a lung-specific regulation of innate immunity: TLR9 is expressed in human plasmacytoid dendritic cells while TLR4 is only on myeloid DCs; TGFB-ß mediated crosstalk between alveolar macrophages and epithelial cells seems to be unique in the lung; in addition indeolamine induction or surfactant production is not found elsewhere. Yea, yea.

Related posts: Allelic specific expression | Unripe | On mice and men with asthma | A hitch in the glitch of the switch | Living near highways | 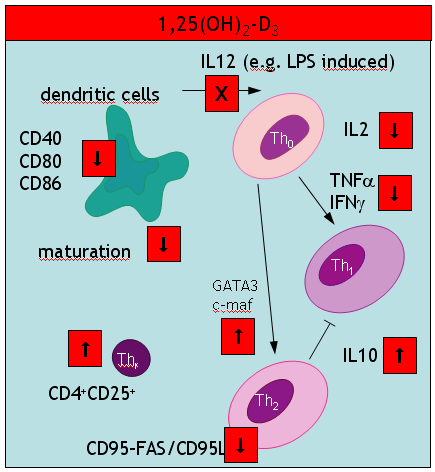