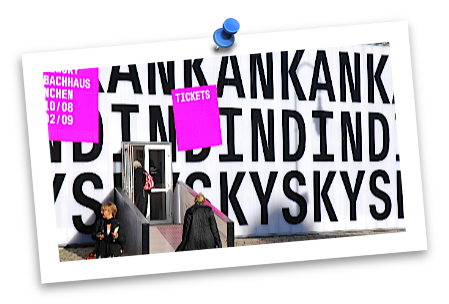 Together with some friends we attended the famous Kandinsky exhibition here at the Lenbachhaus in Munich. END_OF_DOCUMENT_TOKEN_TO_BE_REPLACED 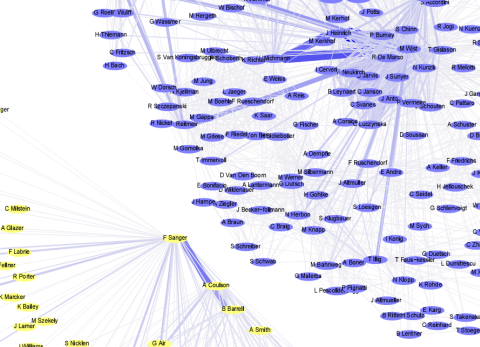 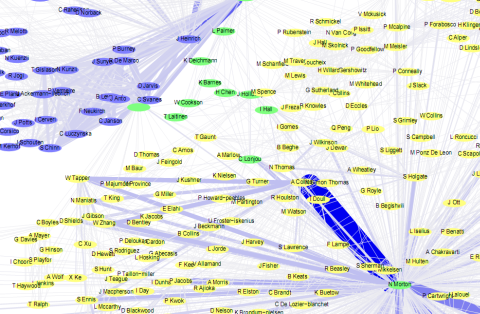