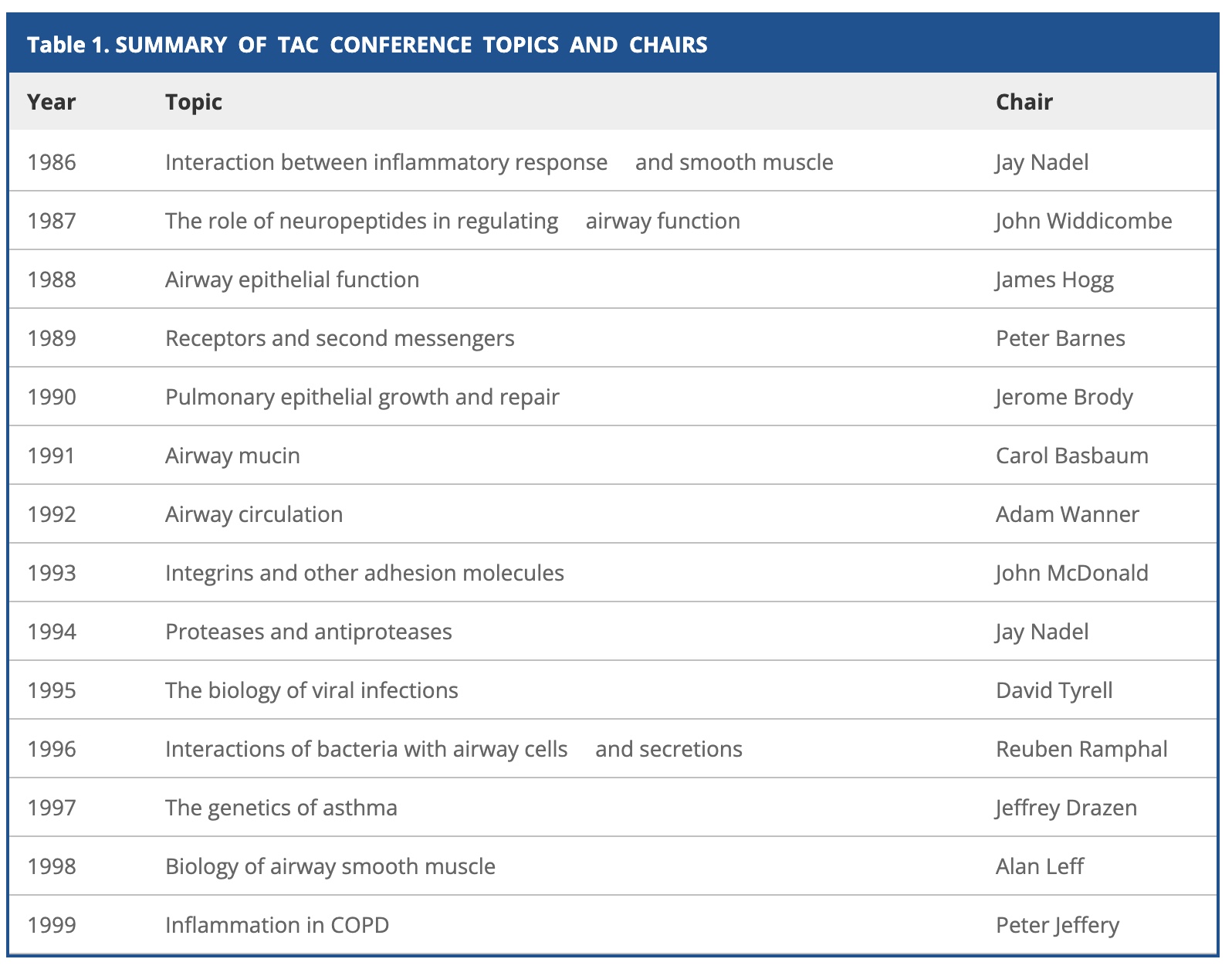 Sponsored by Boehringer Ingelheim, the participant list is the WHO is WHO in pulmonary genetics at that time: Bleecker, Meyers, Woolcock, Weiss, Burrows, Postma, Kauffmann, Dizier, LeSouef, Blumenthal, Banks-Schlegel, Slutsky, Zamel, Ober, Bousquet, Vercelli, Barnes, Adcock, Dahlen, Pauwels, Lewitt, Aron, Martinez, Cookson, Moffatt, Rosenwasser, Liggett, Rich, Papadopoulos, Levitt, Holgate, Elston, Morton and Marsh. Many of them do not live any more [1,2,3,4,5], some have made big careers [1,2], others have been fallen somewhat into disgrace [1,2,3]  and many already retired.

So it may be a nice idea to recollect some memories. Here are some scans of the black and white film roll that was  in my camera when traveling to Florida during this famous winter 25 years ago. I prepared my talk in the weeks before – it was already my second post doc position – but while crossing the Atlantic my former boss forced me to hand over my slides and explain him the affected sib pair design and marker placement. So I could not even present my study at this conference.

The taxi driver outside at Southwest Florida International Airport when asked to  carry us to the hotel looked at me first and then he said  “you know, this is for millionaires only”. Indeed it was  one of the most luxurious conference settings that I remember.

And the meeting remained famous as Cookson presented here  an association to a gene that never existed (FceR1ß …) while Slutsky presented … basically nothing although everybody wanted to know “the gene” of the Boehringer/Sequana/Tristan study.

The meeting remains in the collective memory as the meeting with a “scientific result without the science” as Gretchen Vogel wrote afterwards in Science magazine.

I still think that there was some excellent science behind, only the result was kept secret due to the commercial interest of Sequana (later Axys) and Boehringer Ingelheim. Only a year later I learned during a visit in Ingelheim, that they paid only but were not involved in the study.  Noe Zamel and Patricia McClean spent 6 weeks on a boat and the island [1,2,3,4,5], Slutsky did the conference talking while Axys was awarded the patent of  ASTH1I and ASTH1J for the lab work ( the riddle of  ASTH1I and ASTH1J is solved in an earlier post).

Lon Cardon now CEO of the Jackson Lab probably did the analysis but as we now know, the result was spurious – or at least never confirmed afterwards. The meeting was however the starting point to one of the largest efforts to decipher a complex human disease. 25 years and roughly 65,000 articles later we now know the most important genes but still not enough to improve asthma diagnosis and therapy.

So here are the pictures that I have found only recently. I developed the film right after the trip, it was an Ilford HP5 and even made a contact sheet but it then vanished in a drawer – I apologize for taking some images during lunch.