Ooh, very superstitious
Wash your face and hands
Rid me of the problem
Do all that you can
Keep me in a daydream
Keep me goin’ strong
You don’t want to save me
Sad is my song

Related posts: Der chinesische Menschenversuch | Believe me, it ‘s not hygiene | Resize and preserve image orientation before upload | Your age doesn’t matter: The random impact rule | Would you like to be a centenarian? | 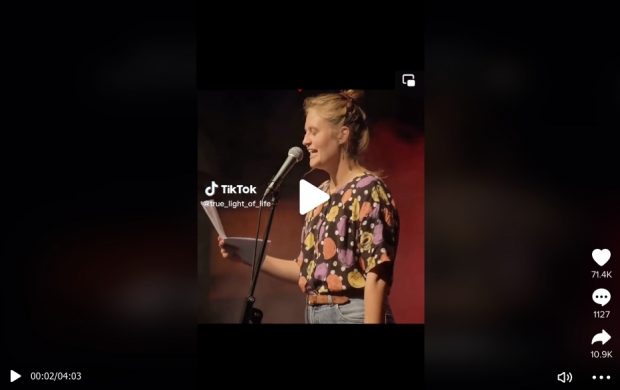 END_OF_DOCUMENT_TOKEN_TO_BE_REPLACED

Scientific startups are en vogue. I have been asked several times and also showed interest in some companies but at the end it was either too risky, too time consuming or even unethical.

There is a new and interesting blog article about orphaned neurological implants by Cory Doctorow:

The startup world’s dirty not-so-secret is that most startups fail. Startups are risky ventures and their investors know it, so they cast a wide net, placing lots of bets on lots of startups and folding the ones that don’t show promise, which sucks for the company employees, but also for the users who depend on the company’s products.

The cruel point is not burning money but about burning humans. I think we clearly need a backup for such companies like Second Sight.

Terry Byland is the only person to have received this kind of implant in both eyes. He got the first-generation Argus I implant, made by the company Second Sight Medical Products, in his right eye in 2004 and the subsequent Argus II implant in his left 11 years later. He helped the company test the technology, spoke to the press movingly about his experiences, and even met Stevie Wonder at a conference. “[I] went from being just a person that was doing the testing to being a spokesman,” he remembers.
Yet in 2020, Byland had to find out secondhand that the company had abandoned the technology and was on the verge of going bankrupt. While his two-implant system is still working, he doesn’t know how long that will be the case. “As long as nothing goes wrong, I’m fine,” he says. “But if something does go wrong with it, well, I’m screwed. Because there’s no way of getting it fixed.”

Could the FDA please stop now Elon Musk’s brain-implant company Neuralink? It is a nightmare even before it started. And well, there is also a need for a governmental backup guarantee of Synchron if we allow such startups.

Related posts: Der chinesische Menschenversuch | The Cluetrain Manifesto… | Bitcoin is a bad idea | Putting ‘scientific’ on a bottle of tonic often just a money-making scheme | The Lancet and scientific integrity |