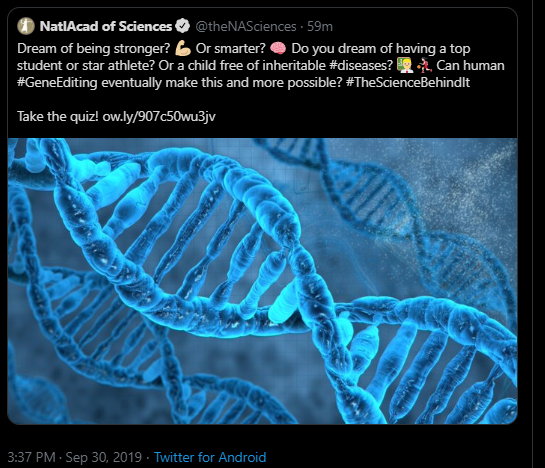 Six weeks after Nature’s call to action, some of Russia’s top geneticists convened a secret meeting with health officials at a facility in southern Moscow that included a special guest with unusual access to the Kremlin: Vladimir Putin’s eldest daughter, according to three people who were there. Figuring that in Russia only Putin can decide how to regulate an emerging technology capable of changing the code of every living cell, the geneticists wanted to present their conflicting opinions about Rebrikov’s intentions in front of Maria Vorontsova, an endocrinologist whose views on bioethics are becoming increasingly influential, the people said … Putin, 66, has made it increasingly clear in recent years that he expects genetic engineering’s eventual impact on society to be as great as or even greater than artificial intelligence—in ways both good and bad. In 2017, he predicted “people” would start editing pre-birth human DNA “very soon,” a development with possible military applications that he’s warned could be “more terrible than a nuclear bomb.” Last year, before He revealed his achievement, which was widely condemned, Putin allocated about $2 billion for genetic research and named Vorontsova to the 30-person panel overseeing the work. It’s an area of study that Putin has said will “determine the future of the whole world.” 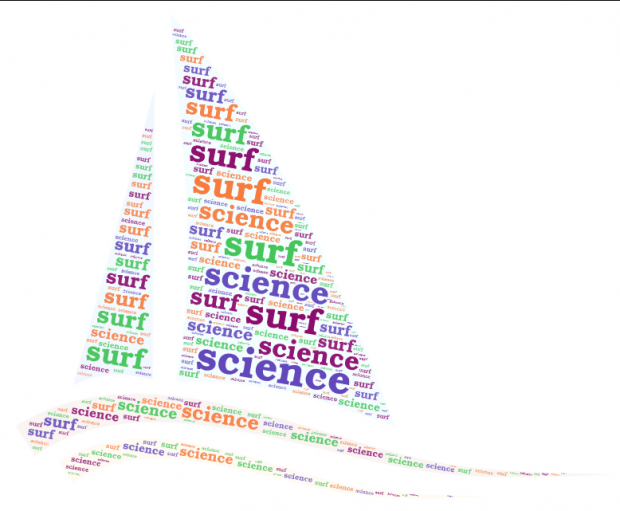